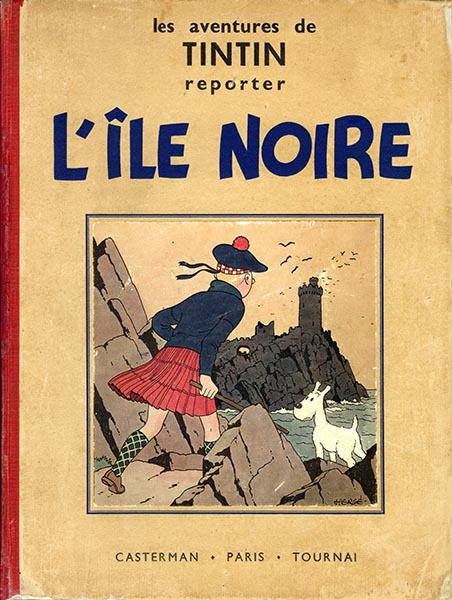 Library ID (No Spaces!) or EZ Username Phone (Last four digits) or EZ Password. Remember Me (lasts for 2 weeks, or until you log out)

Geneviève Fontanel (27 June 1936 – 17 March 2018) was a French stage and film actress.She was nominated for the César Awards 1978 for Best Supporting Actress for her role in L'Homme qui aimait les femmes.. She was a member of the Comédie-Française, from 1 September 1958 to 31 July 1962.In 1999, she received the Molière Award for Best Supporting Actress for her performance in "Délicate ...

The most difficult part of getting to the top of the ladder is getting through the crowd at the bottom.

Some people have eyes that see not and ears that hear not, but never tongues that talk not.

If you don't know where you are going, any road will get you there.